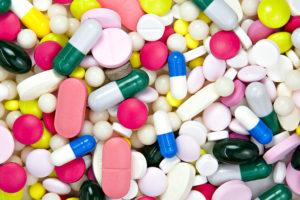 Risperdal is an anti-psychotic drug manufactured by Johnson & Johnson that is used to treat adolescents and adults with schizophrenia and bipolar disorder, as well as irritability associated with autistic disorder in children. Risperdal is also being used more and more as a treatment for ADHD, even though this is an off label use that has not been approved by the FDA. Although Risperdal has been on the market since 1996, it wasn’t until 2006 that the FDA approved the use of Risperdal for children.

The experienced New Orleans dangerous drugs attorneys at the Morris Bart law firm have handled lawsuits on behalf of young men who develop gynecomastia (enlarged breasts in men) after taking Risperdal. In 2006, the Journal of Clinical Psychopharmacology published a study showing that prolactin levels (which is tied to female breast development and lactation) can increase significantly when Risperdal was given to children. In 2009, another study in the Journal of Child and Adolescent Psychopharmacology revealed that these high levels of prolactin could persist for as many as two years. In February of 2012, Johnson & Johnson reported that they were facing more than 400 product liability cases tied to Risperdal.

Since 2013, many victims of the drug have been awarded judgments or settlements for their damages. It has been reported that over 14,000 Risperdal cases have been filed against Johnson & Johnson at this time. While the Morris Bart team has seen success defending the rights of clients impacted by the use of Risperdal, we are no longer accepting Risperdal cases at this time. 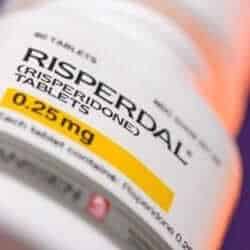 People suffering with Bipolar I Disorder and Schizophrenia must deal with their condition every day, which can be a very tough thing to do. This is why many seek out medication to be able to live