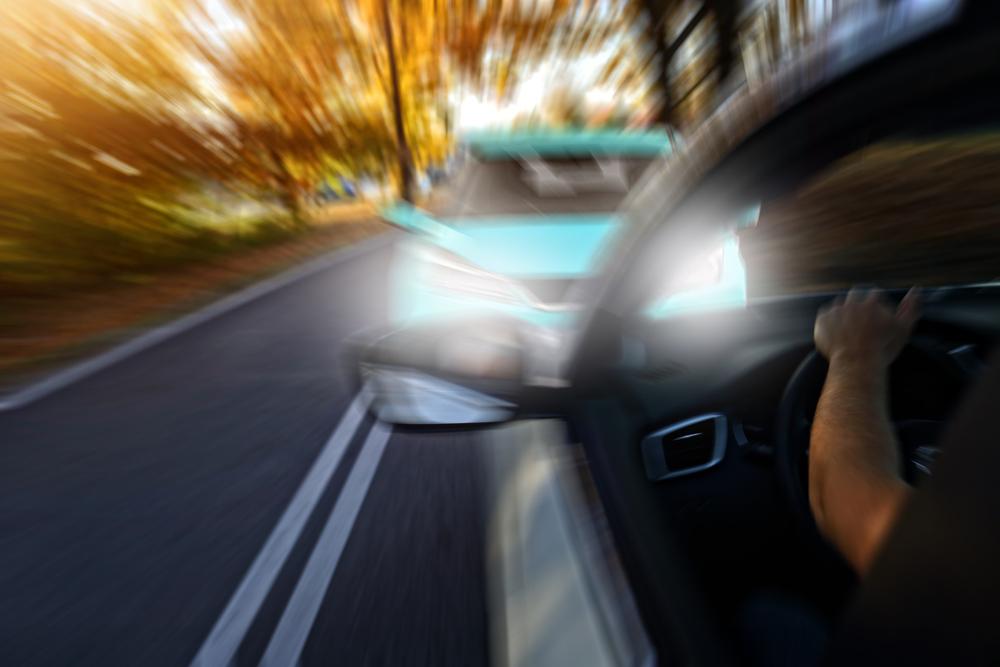 Drivers who travel too fast on Mississippi’s roads, ignoring speed limits and public safety, are running the risk of receiving more than just a traffic ticket. They put other drivers, cyclists, and pedestrians on the road at risk since a speeding driver may not be able to react to hazards as quickly as a driver traveling at a much safer speed.

Should a driver who hit you and caused your injuries have been speeding prior to the accident, their behavior could be considered evidence of negligence, and you may be eligible to seek compensation for your injuries.

Count on the Morris Bart law firm to represent your interests against the negligent driver and their insurance company. As a Biloxi speeding accident lawyer, we understand the hazard that speeding drivers are for others on the road. Let us work to hold that driver responsible for his or her actions.

Speeding drivers can cause a lot of problems for other vehicles on the roads. A speeding driver may cut you off while weaving through traffic. Other speeding drivers may careen out of control, colliding with other cars on a busy roadway or creating a multi-car pileup.

According to the National Highway Traffic Safety Administration (NHTSA), 26% of the total traffic fatalities in the United States in 2017 could be attributed to an accident where at least one of the drivers involved was speeding.

For a free legal consultation with a Speeding Accident lawyer serving Biloxi, call (228) 357-9621

When an inexperienced driver speeds, the chances of a serious accident can be even higher. They may be less capable of recovering from a mistake or avoiding a hazard that suddenly appears in the road when compared to a driver who has experience behind the wheel.

A driver who is operating the motor vehicle illegally and who chooses to speed also may be likely to create an accident with fatalities, according to the NHTSA. About 25% of the speeding drivers in a fatal crash in the United States in 2018 did not have a valid driver’s license, which is another sign of negligent behavior.

The NHTSA also notes that speeding drivers played a role in 9,378 fatalities in motor vehicle crashes in the United States in 2018. They also played a role in several tens of thousands of injuries.

If this happened to you, contact a Biloxi speeding accident lawyer for help with filing a personal injury claim. At the Morris Bart law firm, we are ready to begin working on your case. Contact us today at (228) 357-9621 for a free review of your situation.

Local and state officials set speed limits on different roads and streets throughout the state, using various guidelines to help them create a maximum safe speed for drivers, pedestrians, bicyclists, motorcyclists, and anyone else sharing the roadway.

Mississippi Code Annotated §63-3-501 sets maximum speed limits on interstates and highways, while other statutes create speed limit laws in other locations. Factors that play a role in determining the speed limits for various roads include:

Increased Danger of a Speeding Accident

Speeders have a greater chance of causing an accident for a variety of reasons, including:

People who are speeding may cause other drivers to make unexpected moves that can also increase the chances of a crash. If a speeder quickly changes lanes or weaves in and out of heavy traffic, another driver may feel the need to swerve or slam on his or her brakes to avoid the speeder, which could cause a major crash.

If the weather is poor, someone only going a few miles per hour over the speed limit could end up in an accident, as wet roads or poor visibility can escalate the dangers of speeding. This condition can make it even harder to stop in time to avoid a hazard.

Some people are not sure how to file a personal injury lawsuit after a crash. Even though they may have injuries that could linger and a large collection of medical bills, when the negligent driver’s insurance company makes an offer, they may choose to accept it, even if it is not a fair offer.

A Biloxi speeding accident lawyer with the Morris Bart law firm wants to fight to help you receive a settlement that reflects the health issues you are facing for the next few months and years. Additionally, by bringing this type of claim against the negligent driver, you can seek justice against the offending driver.

Contact us for a free consultation at (228) 357-9621 today. Our attorneys can help you understand your legal options and what next steps you may need to take. 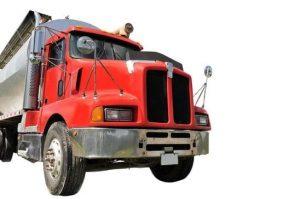 Accidents with tractor-trailers often end with severe property damage and debilitating injuries. Due to their weight and size, tractor-trailers can cleave a path of destruction, and passenger vehicles 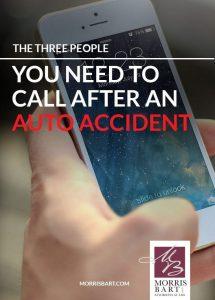 Accident Preparedness: 3 Numbers You Should Have On Speed Dial

I got into an auto accident on Hwy 90 in Biloxi. I was rear-ended at a stoplight and I am now suffering back and neck injuries. What should I do? 1. Call an auto accident attorney at Morris Bart!

5 Steps You Should Take after a Fender-Bender in Mississippi

If you’re like most adults, then you spend plenty of time behind the wheel of a car. That familiarity can easily lead to complacency, but accidents are far more common than many people realize. In

Three people died and many others sustained injuries in a fiery crash on I-55. The wreck involved nine vehicles – including two 18-wheelers. According to MS News Now, police have not yet

4 Steps to Take Immediately Following a Crash in Louisiana 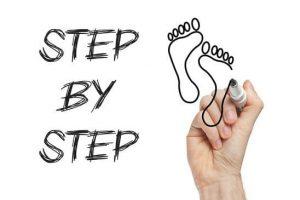 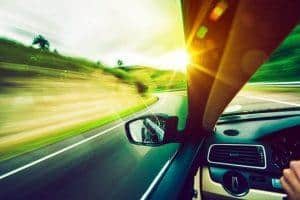 How Headlights Give Your Car Visibility to Avoid Auto Accidents 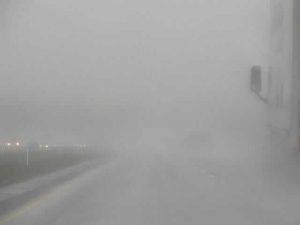