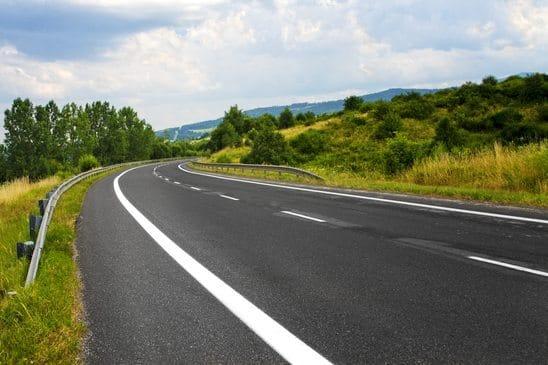 Car accidents are among the leading causes of serious injuries and fatalities in the United States. According to the Association for Safe International Road Travel, 37,000 people die in crashes each year, and an additional 2.35 million are injured. Most of these wrecks are preventable.

If you were injured due to another driver’s error, then you may be entitled to compensation for medical bills, time off work and other damages. However, at-fault drivers often deny liability, and insurance companies try to find ways to undervalue claims.

A Biloxi car accident lawyer from Morris Bart can guide you through the claims process. We can help you avoid mistakes such as settling for an amount that is less than what you deserve.

Call 800-537-8185 to schedule a consultation. Until then, read on to learn four common – and preventable – driver errors that cause accidents:

According to Distraction.gov, crashes involving distracted drivers killed 3,154 people and injured 424,000 in 2013. Drivers face several distractions while behind the wheel, but the most common include texting and talking on cell phones, passengers, eating and drinking, grooming, and adjusting navigation and entertainment systems.

A second’s inattention may be enough to cause a fatal crash. Distractions that occupy your visual, physical and cognitive abilities at the same time – such as texting – are particularly dangerous.

According to the United States Department of Transportation, three people die on the country’s roads in alcohol-related crashes every two hours. Alcohol reduces drivers’ attentiveness and ability to make quick decisions. Just one alcoholic drink can increase the risk of a collision.

Fatigued driving can be just as dangerous as driving under the influence of drugs or alcohol. It can cause motorists to make basic mistakes such as missing stop signs. Falling asleep at the wheel can be particularly dangerous.

If you feel tired while driving, pull over and rest. A 20-minute nap should have noticeable benefits. You can also drink caffeinated beverages such as coffee or energy drinks. However, caffeine takes 30 minutes to enter your system, so if you are nodding off, pull over to a safe place and rest.

Speeding not only increases the chance of causing an accident, but it can also make property damage and injuries worse if a crash happens. High speed reduces the amount of time a driver has to respond, so it can cause wrecks that may have been avoidable.

If you were in an accident with a driver who made one of these errors, you may be entitled to compensation for your losses. A Biloxi car accident lawyer from Morris Bart can evaluate your case, gather evidence, structure your claim and handle settlement negotiations on your behalf.

You should not have to pay for medical bills and time off work due to another person’s negligence. Call 800-537-8185 to schedule a consultation and discuss your legal options. 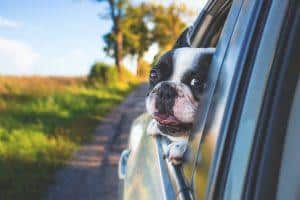 Dog Safety in Cars: What You Need to Know

Are doggie car seats really necessary? What you need to know about pet safety in cars If there's one thing that almost every dog owner knows, it's that man's best friend loves to go for car rides. 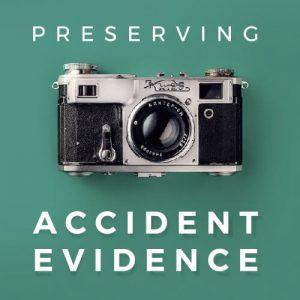 How to Preserve 📸 Accident Evidence 🔍

After a surprising collision, the last thing on most accident victims’ minds is collecting evidence in case you have to file a lawsuit against the driver who hit you. However, the most 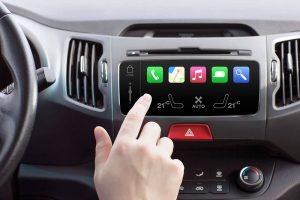 Monroe Accident Lawyer Explains Why You Should Install a Dashboard Camera

All car accidents are nerve-racking experiences, and it can be difficult to notice or remember important details. Even if another driver was obviously responsible for the wreck, this may be difficult 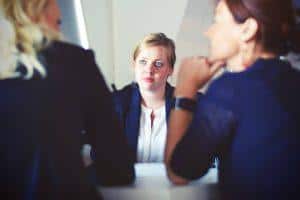