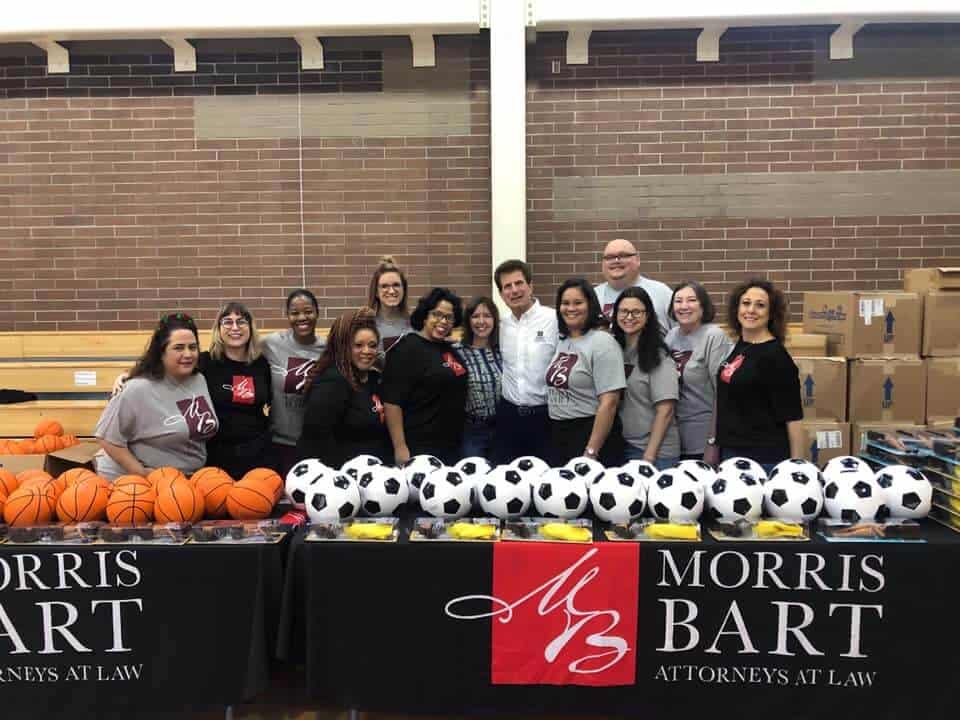 But some season ticket holders say they won’t get their money’s worth if Chris Paul isn’t playing on the court. Even occasional game goers say they’d think twice about purchasing a ticket. “I don’t think it’s worth it to pay NBA ticket prices for a team without any stars,” Hornets fan Nihl Godiwila said. Fan Rami Khodr added, “I mean I’m mad, but it’s a business deal.”

But there could be a bright side to a Chris Paul trade as fan Valerie Bergeron explains, “We have a chance to get brand new players and get a whole new team together and possibly become really great.”

Morris Bart says Hornets management is thinking about the big picture now, how they can build a world class team. “They’re trying to get the best draft choices, they’re trying to get the best players, Dell Demps, Monty Williams these guys are masters at putting together a team and they’re building I believe, a winning team for New Orleans for the long term,” Bart said.

So despite the fact that CP3 may be on his way out, Morris Bart says the most important thing now is to keep the team in New Orleans, no matter who is playing on the court. 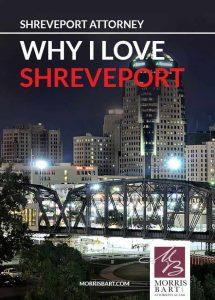 Shreveport Attorney: “Why I Love Shreveport”

Shreveport is a great place to work because you won’t have many problems getting to the work place. That is, it’s not often that you get stuck in bad traffic in Shreveport.  The city’s 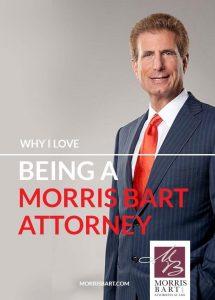 Why I Love Being A Morris Bart Attorney

I enjoy working for Morris Bart in Lafayette, Louisiana for many reasons. First, I have a passion for helping people in their time of need. Our clients have suffered injuries through no fault of 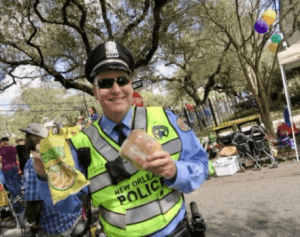 Community: Through the “Adopt-A-Cop” Program, Morris Bart helps support our hardworking police force during the Carnival Season. There would be no Purple, Green and Gold without our “Krewe in 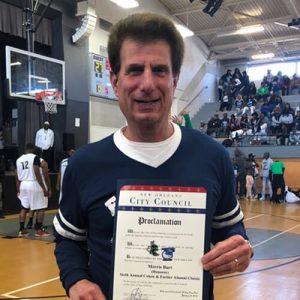 Morris Bart Is Honored At The 6th Annual Fortier-Cohen Alumni Classic You might know that Morris Bart grew up in the New Orleans area, graduated from UNO in 1975 and received a Juris Doctor degree

4 Steps to Take after a Medication Recall

Should I Buy Flood Insurance for My House? 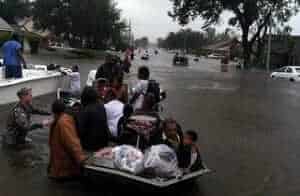 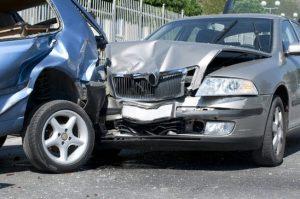