Robocalls: Can you claim personal injury? 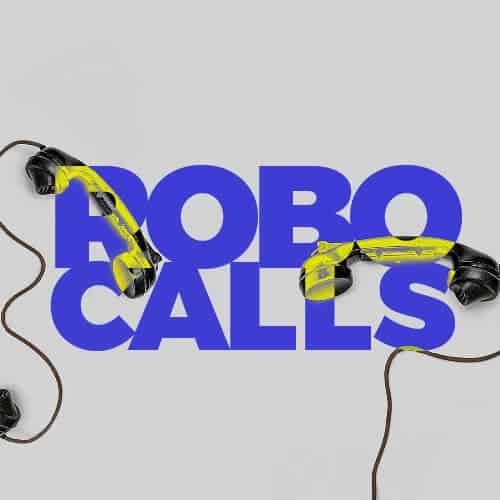 Robocalls are a problem everyone experiences. No matter a person’s age, location, or job, if you have a cell phone or landline there is a high probability you’ve received one of these automated calls from a telemarketer. Statistics show that the average person receives 22 robocalls a month, for a total of around 5 billion calls each month. And the problem isn’t getting better—2019 is on pace to have more robo calling than ever.

Sure 20 calls a month is annoying, but what about 20 calls a day? When do these calls cross the line into harassment and what can you do about it? One woman got so fed up she collected a shoebox full of cell phones and made a job of filing TCPA lawsuits against the telemarketers.

If this sounds like your calling, spoiler alert! This business model didn’t exactly work out. But just because you can’t quit your day job to sue telemarketers doesn’t mean you can’t take action.

Enacted in 1995 and then updated in 2003 and 2012, the Telephone Consumer Protection Act (“TCPA”) is the main law that makes some robocalls illegal and outlines how to report telemarketers and sue for harassment. Under this law, it is illegal for telemarketing companies to use an autodialer to call someone without their express consent. The law also requires robocalls to identify the company making the call and provide a way to opt out from the calls during the message.

Although there are some exceptions for non-profits, political organizations, bill collectors, and companies conducting surveys, generally the TCPA applies to:

So if Congress passed the TCPA to stop robocalls, why are they still such a big problem? There are a few reasons. First, people often consent to these calls without realizing it when they sign a company’s privacy act and don’t read the fine print. However, the TCPA also established the national Do Not Call Registry. Once your number has been on the registry for 31 days, telemarketers are not supposed to robocall you unless you remove your name from the list.

However, the registry doesn’t work as well as many had hoped and that is because Do Not Call violations almost always result in a civil fine and nothing else. And even though the FCC has fined companies over $200 million, by March 2019 only $6,790 had been collected. Although the FCC has had some notable victories recently, the fact that the TCPA doesn’t have stronger punishments is another reason robocalls continue to be such a problem.

The biggest reason robocalls continue despite the TCPA is that many are illegal robocalls from overseas that simply can’t be tracked or prosecuted. Companies use spoofing technology to disguise their true location and use robocalling to operate numerous scams. Recently the FCC approved cell phone companies to use blanket robocall blocking technology, but it is unclear whether this will come at a cost to cell phone users.

How to Stop Robocalls

If your phone has been blowing up all day with 20+ automated calls, you’re probably ready to scream “no more robocalls!” Before you cause a disturbance, here are a few solutions to try first.

Make sure you are on the Do Not Call Registry.

Although it takes 31 days to be active, you can add your number or verify that it is on the list here.

Tell the company to stop calling.

Robocalls are supposed to provide instructions for how to opt out of a call. You will need to listen to the message and follow some prompts, but this may work to remove you from each company’s list one at a time. Another option is to send a letter to the company asking them to stop calling and revoking any permission you may have given. This practice can be especially effective with debt collectors, who also have to follow the Fair Debt Collection Act.

The TCPA sets out fines between $500 and $1,500 for each illegal robocall. This option is only available if you have not consented to the calls, so if you’re considering a TCPA lawsuit it can be helpful to notify each company calling you that you no longer want to receive those calls, even if you’re on the Do Not Call list.

How to File a TCPA Lawsuit

You have a few options if you want to pursue a claim for illegal robocalls.

File the claim yourself.

Most people who take this route file in small claims court against the companies who are calling. The small claims clerk at your local courthouse can explain the forms and process to you.

There are many attorneys who specialize in TCPA claims. Hiring an attorney can help ensure that your lawsuit is filed correctly and recover as much as possible under the law. Sometimes it can be more effective to join a class action suit against a particular company.

The Future of Robocalling

As frustrating as the problem is today, there is some hope that it will improve in the future. In addition to the possibility of cell phone companies blocking all robocalls, there are also apps that will block the calls and even redirect the telemarketer to an answer bot, wasting the company’s time and effort.

Perhaps most promising is the fact that technology is continuously evolving. Robocalls may be on the rise now, but many industry experts predict that in a few years robocalls will go the same way as spam emails and computer viruses–a problem from the past solved by software. 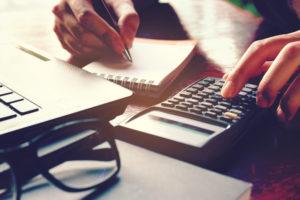 After you suffer serious injuries in an accident, determining how much compensation you deserve may rise abruptly to the top of your priority list. How do you know what your personal injury claim is

When a 40-ton tractor truck is involved in an accident with a passenger vehicle, physics has already determined who will lose. The steps an individual should take right after a tractor trailer

Elder abuse has become alarmingly common in the United States. Nearly 10 percent of people aged 60 and older have experienced abuse, neglect or exploitation, according to the National Council on 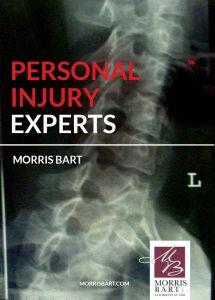 An 18-wheeler hit me on I-10 while I was driving home from downtown New Orleans. I've never been in any sort of accident before, and I've been out of work for weeks because of my injuries. I don't 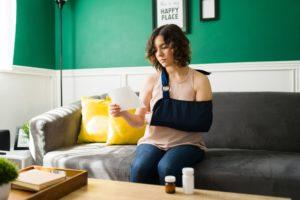 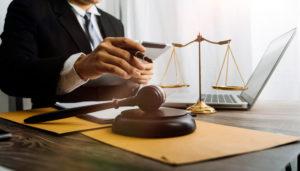 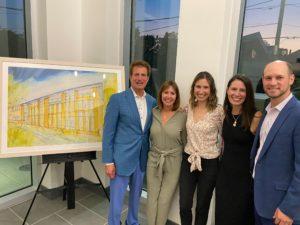