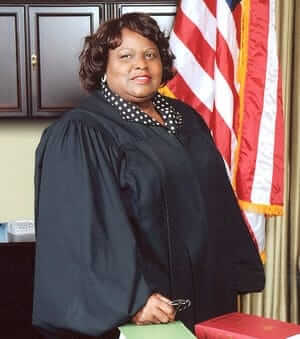 Louisiana recently swore in the first black chief justice for the Louisiana Supreme Court.  Chief Justice Bernette Johnson was sworn in on Friday, February 1, 2013 by her daughter Rachael D. Johnson. Bernette Johnson served as a district trial judge for ten years, before joining the state appeals court in 1994.  She was then appointed to the Supreme Court in the Eighth District as part of an earlier lawsuit settlement that addressed racial bias and voter dilution in the election of justices to high courts in Louisiana. Johnson represented the Eighth District that included both Jefferson and Orleans Parishes, until the courts reverted back to a seven district system in 2000, when she won election to the Supreme Court by voters. Justice Johnson filed a lawsuit in July 2012, after her Supreme Court colleagues disputed whether Justice Johnson had the seniority to succeed her predecessor, Catherine “Kitty” Kimball.  Her colleague, Justice Jeffrey Victory, a white justice, had claimed seniority and argued that Justice Johnson’s years of service at appointment should not count.  The Louisiana Supreme Court ruled in Johnson’s favor in October 2012, settling the dispute and clearing the way for Justice Johnson to assume her new role as Chief Justice.

A fan attending a Boise Hawks game in August, 2008 lost his eye when a foul ball struck him in the eye and, in 2010, sued the stadium owners and the baseball team for negligence.  The defendants’ 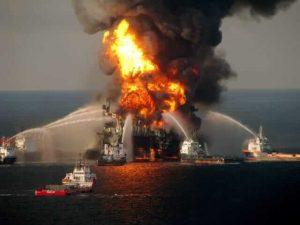 Recent and upcoming BP oil spill case deadlines Recently, we have had several deadlines in the BP oil spill injury cases with which to comply.  First, the January 18, 2013 deadline for Oil Pollution

Tragic Stats from a Lafayette Personal Injury Lawyer Torrential floods in Louisiana have closed more than 7,000 businesses and damaged more than 40,000 homes. According to the Red Cross, the relief

Nursing home abuse is deplorably common in the United States. According to a 2009 survey from the Department of Justice, 11 percent of senior citizens reported experiencing mistreatment. That might 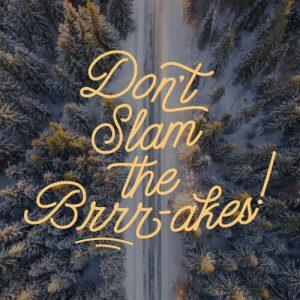 How to Find the Best Personal Injury Lawyer 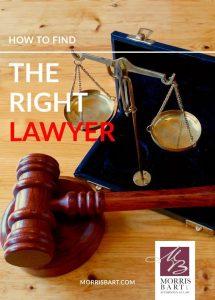