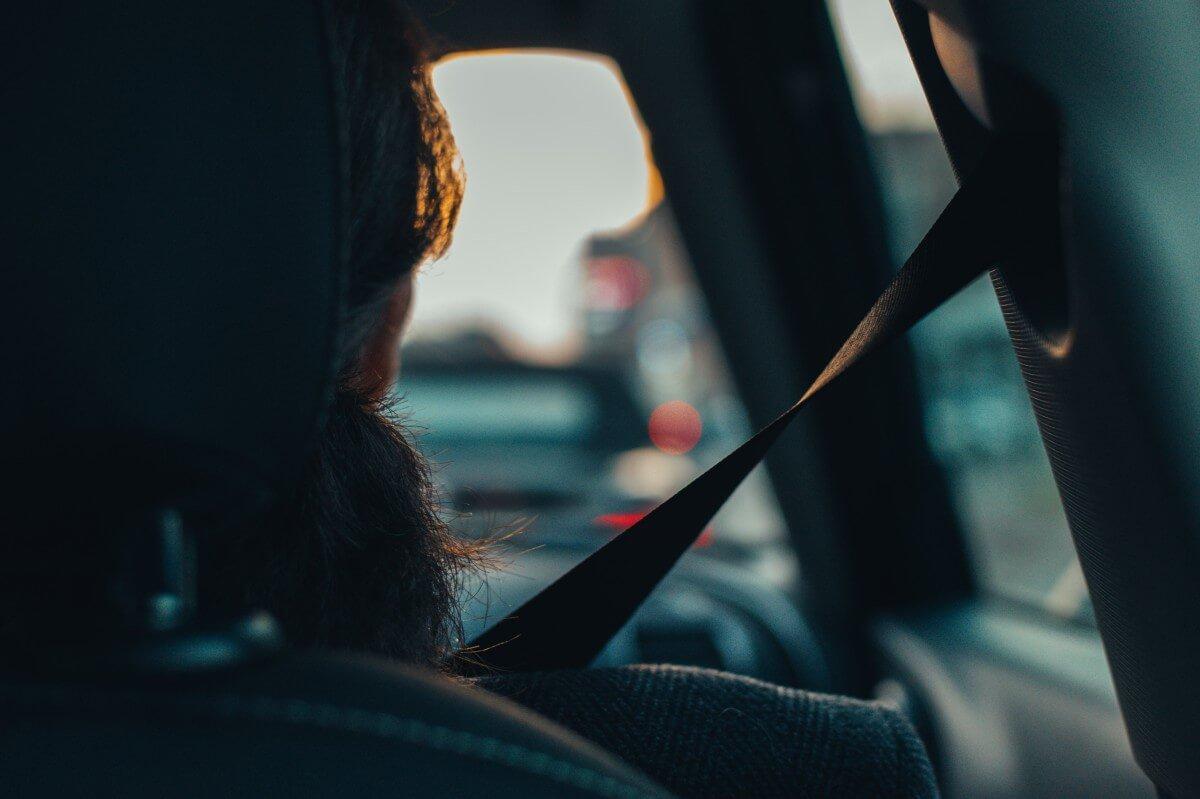 A Shreveport woman was killed in a major rollover accident on the Terry Bradshaw Passway. According to The Times, Pamela Peterson Reece, 47, was driving her 1997 Ford Explorer when it was hit from behind by another SUV. Reece’s Ford left the roadway, rolled several times and ejected her from the vehicle. Reece was not wearing a seatbelt at the time of the accident. She was pronounced dead at the scene. A juvenile passenger in her vehicle suffered minor injuries. The driver of the other SUV, 37-year-old Rita Defatta, was not injured. This accident is a tragic reminder that driving without wearing a seatbelt can have fatal consequences. According to the Centers for Disease Control and Prevention, wearing a seatbelt is the best way to prevent injuries and death in the event of an accident. Although it is against the law not to wear a seatbelt while driving in Louisiana, breaking this law is not considered evidence of comparative negligence. As such, if you were injured or lost a family member due to a negligent driver, you still may be entitled to compensation – even if you or your family member was not buckled up at the time of the crash. A Shreveport car accident lawyer from Morris Bart, LLC can evaluate your case to determine if you have grounds for a claim. Our legal team has been representing the injured for more than 30 years, and we have the resources and litigation experience to help you recover the maximum compensation. Call 800-537-8185 today to schedule a free consultation.

The American Automobile Association cited a study by the National Highway Traffic Safety Administration that showed seatbelts have saved nearly 300,000 lives in this country since 1975. Despite advancements in automotive safety technology, the seatbelt remains the most important vehicle safety device with 45 percent to 60 percent effectiveness. Despite these numbers, a CDC study revealed that 1 in 7 people do not buckle up regularly. According to the National Occupant Protection Use Survey, 86 percent of drivers and front seat passengers in the United States wore seatbelts in 2012. In Louisiana, though, only 79 percent wore the appropriate restraints. This is one reason why Louisiana has a higher traffic fatality rate than the national average.

CDC: Child Seats Reduce the Risk of Death to Infants by 71 Percent

Another CDC study found that infants have a 71-percent lower risk of dying in accidents if they are sitting in an appropriate child safety seat. For toddlers aged 1 to 4 years old, using a child seat reduces the risk of death by 54 percent. If you suffered an injury or lost a family member due to a negligent driver, contact Morris Bart, LLC. We will evaluate your case, interview witnesses, gather evidence and help you fight for the maximum settlement. Call 800-537-8185 today to schedule a free initial consultation.

What Should You Do If Your Vehicle Hydroplanes? Advice from a Shreveport Car Accident Lawyer

Hydroplaning is a terrifying experience. Drivers often react hastily when they lose control of their vehicles, but this can be a fatal mistake. Motorists must know how to react when their vehicles

Why am I not being compensated when I have “Full Coverage”?

There is nothing more frustrating than dealing with an insurance company. The situation is even more frustrating if you have been injured in a motor vehicle accident that was not your fault. 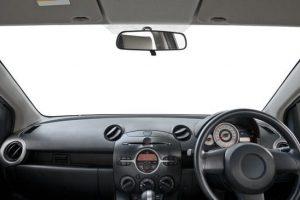 Monroe Accident Lawyer Explains Why You Should Install a Dashboard Camera

All car accidents are nerve-racking experiences, and it can be difficult to notice or remember important details. Even if another driver was obviously responsible for the wreck, this may be difficult

The roads can be a dangerous place—especially around the holidays. People are more likely to drink and drive during holiday weekends, which is why police officers are typically on high alert during

Anyone Can Improve Their Driving with These 5 Easy Tips

Personal Injury Claims: How Long Do They Really Take? 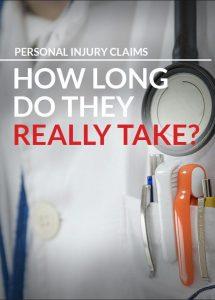 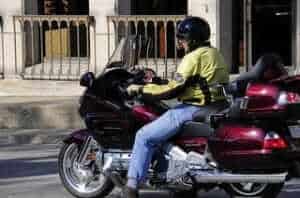