Home » Blog » Legal News » Traffic Cameras: Can they be used against you?

It’s rare to meet someone who hasn’t received one of those dreaded notices in the mail: TRAFFIC CAMERA VIOLATION. Sure, there are instructions on how to pay the fine and put it behind you, but what if you weren’t driving your car at the time? Or maybe you’ve been following the local news and you aren’t even sure that the cameras are still legal?

Traffic cams present unique questions regarding how they are enforced, whether they actually make roadways safer, and how they impact drivers. Here’s what you need to know if you’ve received a traffic camera ticket.

What Are Traffic Cameras Used For?

The basic premise behind traffic enforcement cameras is that they make intersections safer by deterring violations because drivers know the area is monitored by cameras. Throughout the country, these safety cams are used to document red light running and speeding violations. Although there is some debate about whether the photo enforced cameras actually improve safety, it’s clear that traffic cams are here to stay.

Traffic cameras can be hard to spot if you don’t know what to look for, and they can be similar to other cameras like red light and speed cameras. These cameras are usually dome or cylinder shaped, and you will commonly find them on top of traffic signals or on other light poles. They are typically enclosed in a weatherproof covering.

Although camera systems vary depending on the manufacturer and how a city chooses to use them, at most red light camera locations the cam is only triggered when a vehicle enters an intersection after the light has already turned red. The camera will take a picture of the license plate, and a red light camera ticket is mailed to the vehicle’s registered owner.

Like most legal questions, the answer to this is, “It depends.” In states that allow speed cams, the cameras can still be challenged for many reasons, including the arguing that the monitoring system is illegal, or the speed camera locations did not have proper warning signs.

However, in states that allow speeding cameras they will be enforced. As many drivers who recently received New Orleans traffic tickets learned, sometimes the maximum speed allowed in the photo enforced zones can change without notice, leaving drivers stuck with unexpected fines.

Not all states allow speed cameras, however. At least ten states, including Mississippi, have outlawed their use.

How Are Traffic Cameras Used Against You?

If you’ve been issued a ticket as a result of a traffic camera, you’ll want to contact a lawyer as soon as possible so you can get a copy of the footage. You should also contact a car accident lawyer if you need the footage to prove your case. In some areas, this footage may be deleted or recorded over in as few as 24 to 72 hours. Once it’s gone, you won’t be able to use this footage as evidence to prove that you did not commit the violation.

Do Traffic Cameras Go on Your Record?

Once again, the answer is “It depends.” Some states treat these violations like parking tickets while others handle them as a regular moving violation. Just across the South, every state is different in how it treats these tickets (see the graphic below). 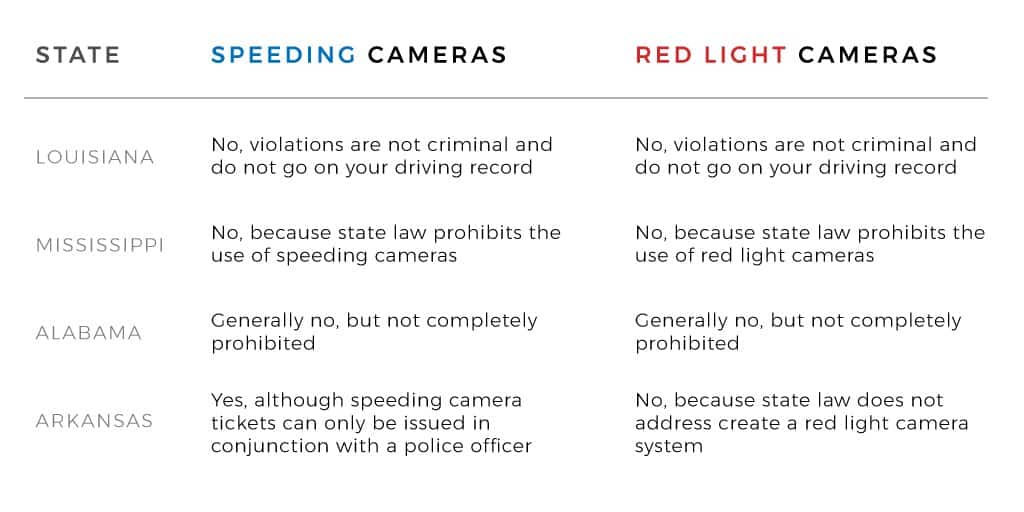 Are you familiar with the traffic cam laws in your state?

Can I Contest a Traffic Camera Ticket?

Yes! Every red light camera violation or speeding ticket will include instructions on how to contest the ticket. Some drivers have been successful challenging these tickets on procedural grounds when the system is not set up properly, but this is not always a sure bet and in some cases can lead to a lengthy appeal.

The first thing you should do is log on to the camera’s online system and make sure that the photo is indeed of your vehicle. If the car pictured is yours but you can prove that someone else was driving with evidence of theft or because the other driver is willing to admit that fact, you can often contest the ticket on this basis.

How Much Are Red Light Tickets?

This will depend on the jurisdiction where you received the violation. Often the ticket will include a penalty as well as administrative costs. For example, in New Orleans there is a $105 fee plus $30 administrative costs so the driver will pay $135 for the violation. It has been reported that the city broke city and state traffic cam laws and that these cams had little oversight.

Do You Have To Pay Camera Speeding Tickets?

Unless you win a challenge to the ticket, yes. In most jurisdictions, these unpaid violations are turned over to a collection agency which could then affect your credit score.

Can Traffic Cameras Help You?

While some cameras only capture a few seconds surrounding the violation, with other systems law enforcement has 24 hour access to the cameras and some even maintain recordings. If you’ve been involved in an automobile accident or had your vehicle stolen, obtaining footage from these cameras can be useful in proving your case.

A lawyer can help you navigate the process of obtaining discovery from law enforcement and traffic camera monitoring companies. If you were injured in an accident and you believe it was caught on camera, contact Morris Bart so we can begin the process of retrieving and reviewing the footage as soon as possible. 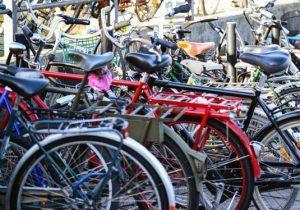 Bicycling is a fun and healthy way to commute. According to Bicycling Magazine, cycling offers substantial benefits for your whole body – including your brain. Despite these advantages, bicycling is 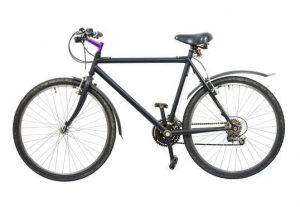 Do You Know the 4-Point Bicycle Inspection Checklist?

Baton Rouge Accident Attorney Insights Every bicyclist dreads the thought of being hit by a car, but these accidents are alarmingly common across the United States. In 2013, 900 bicyclists died and 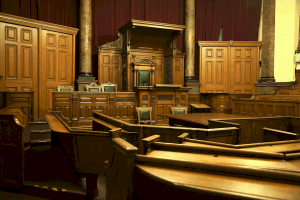 Does My Case Require A Trial?

People hire attorneys for a multitude of reasons. Many hire attorneys because they simply are not aware of their options and look to advocates of the law in search of justice and fairness in winning

Do You or Your Child Bicycle Often? 4 Safety Tips from a Montgomery Accident Attorney

Cycling is a healthy way for children and adults to commute, but all it takes is one negligent driver to cause a tragedy. As the Centers for Disease Control and Prevention explains, cyclists face a

How to Avoid the Most Common Prescription Errors 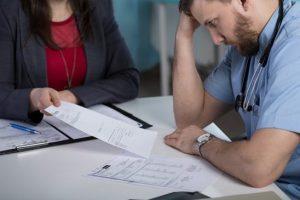 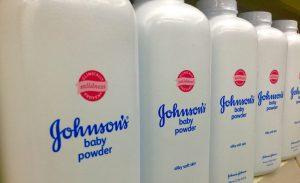 I Was Injured by a Negligent Truck Driver 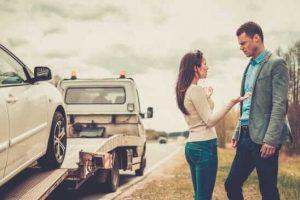