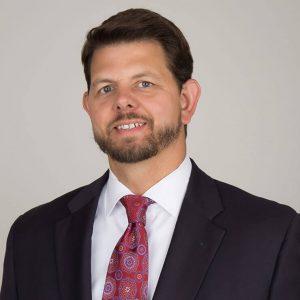 Jason Ruiz is a Senior Attorney and has been a proud member of the Morris Bart team since 2006. Jason consistently obtains great results for his clients in and out of court. Jason is deeply devoted to the study and practice of law and fiercely loyal when it comes to his clients. Jason devotes and commits himself daily to thorough preparation and believes it is a lawyer’s calling to help others in their times of trouble and need.

Jason is a member of the Million Dollar Advocates Forum, Mississippi Association for Justice, and recognized as a “Super Lawyers, Rising Star.” Jason is married and is the proud father of four daughters. Jason was born and raised in Gulfport and can trace his ancestry on the Gulf Coast back eight generations.

Jason began practicing law after graduation from Ole Miss Law in 2005. At Ole Miss, Jason was an E.S. “Ned” Nelson Memorial Scholarship recipient. From 2001-2002, Jason attended Trinity College Dublin, Ireland, after being nominated and selected to receive a Rotary International Ambassadorial Scholarship for post-graduate study abroad. Jason completed his Master’s course work and thesis and received his MPhil in Reformation and Enlightenment Studies from Trinity College Dublin in 2003. Jason graduated from William Carey College in 2000 with two degrees, Bachelor of Arts in History and Bachelor of Science in Speech Communications, both conferred summa cum laude and with honors for having completed an honors’ thesis and the honors program.

Also, noteworthy, in 2000 Jason and his debate partner were crowned debate champions at the annual Pi Kappa Delta national comprehensive tournament. That same year, Jason received the H.Y. Benedict Fellowship Award for a research paper submitted to the Alpha Chi National Research Competition.
Jason is licensed to practice in all state and federal courts in Mississippi. 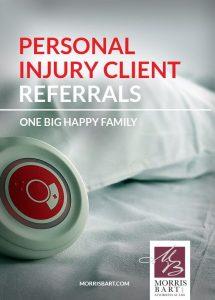 What Are the 5 Most Common Causes of Motor Vehicle Fires? Mobile Auto Accident Attorney Investigates 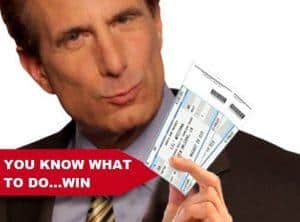