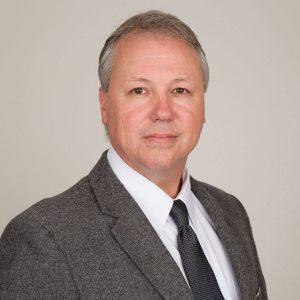 Mr. Christopher E. Fitzgerald is a lifelong resident of the Mississippi Gulf Coast. After serving nearly six years active duty in the U.S. Army, Mr. Fitzgerald began working on his Bachelor of Science degree in History from the University of Southern Mississippi, and he graduated with highest honors in 1994.

Mr. Fitzgerald attended law school at the University of Mississippi, and he received his Juris Doctor in 1997. He was a member of the Moot Court Board and received the Outstanding Student Award. Since graduating, Mr. Fitzgerald has worked almost exclusively in personal injury. In addition to personal injury litigation, Mr. Fitzgerald has argued numerous cases to the Mississippi Supreme Court and the Fifth Circuit Court of Appeals. He is licensed to practice in all state and federal courts in Mississippi and the Fifth Circuit Court of Appeals. 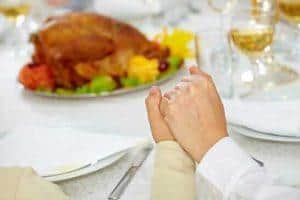 Weird Laws in Mississippi: Just say no to cat meat. 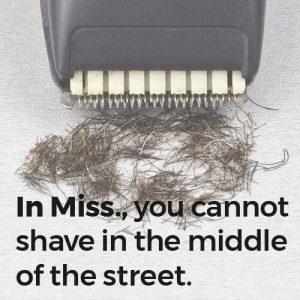 Empathy: An Important Characteristic for Any Personal Injury Attorney 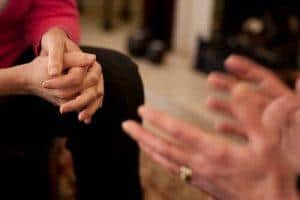