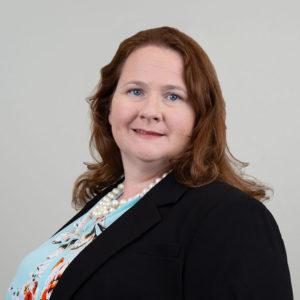 Brigid Collins is a first generation American born in New York. Brigid knew from a young age that she wanted to be an attorney.

In furtherance of achieving her lifelong dream of becoming an attorney, Brigid enrolled in Loyola University where she graduated with a degree in Criminology. She was then accepted at the Loyola University School of Law in 2000, where she quickly established herself as a top student. Brigid was a member of the law school’s trial team that won first place honors in several state competitions. She was next offered an internship at the Brooklyn District Attorney’s office. It was there that Brigid was bitten by the prosecutorial bug.

After earning her Juris Doctorate, Brigid went to work for the Orleans Parish District Attorney. She made her mark in the courtrooms at Tulane and Broad and was regarded as one of the most successful prosecutors. She consistently achieved top conviction ratings and tried more jury trials than many of her peers. Brigid was recognized for her hard work by the Victims and Citizens Against Crime Organization, receiving the organization’s top prosecutor award in the city of New Orleans.

In 2011, Brigid left he Orleans Parish District Attorney’s Office and entered the private practice where, once again she has earned a reputation as an exceptional advocate for her clients and an outstanding trial lawyer.

In February of 2016, Brigid was appointed by the judges of Criminal District Court to sit as a Magistrate Commissioner. Every week, she is responsible for signing warrants, determining if there is probable cause for an arrest, and setting bonds for those arrested subjects.

When not practicing law, or sitting as a Magistrate Commissioner, Brigid volunteers her time with the Loyola University Law Alumni Board, Providence Community Housing, and coaching youth soccer.

Brigid is now a member of the team of Morris Bart attorneys and protecting the rights of injured people who are hurt because of the negligence of others.

Did Your Family Member Suffer an Infection at a Nursing Home? Biloxi Personal-Injury Lawyer Discusses Your Legal Options

What is Negligence, Exactly? 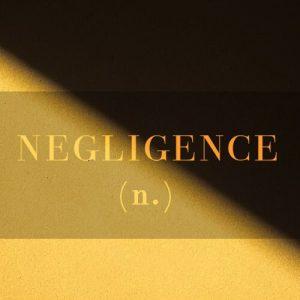