One of the worst accidents in the past few years was the 2019 Esplanade Avenue crash. Tashonty Toney was sentenced to 90 years in prison after the incident. Now a judge has refused Toney’s request for a reduction in his sentence. NOLA.com reports.

Two riders were killed and seven injured in the crash. Toney was extremely drunk at the time of the crash with a 0.215% BAC. Four victims of the crash and his defense attorney came forward to say that the sentence that Toney received was too much and that it needed to be reduced to 15-20 years before parole eligibility, in addition to having his driving privileges revoked for the rest of his life.

Toney pleaded guilty to the crash hoping for a more lenient sentence. However, the judge refused to give it at the time. Family members of the two slain victims came from across the country to argue that Toney needed to serve the full sentence.

The original judge in the case heard their arguments and agreed that the sentence needed to stay as it was. However, she also said that the likely duration of the jail sentence will be around 35 years. Toney is 33 years old, which would make him very old at the time of his release.

Needless to say, after today’s decision it’s not likely Toney will see freedom for a long time.

The Key Components of a Great Personal Injury Attorney 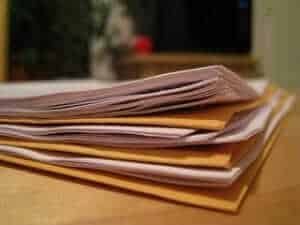 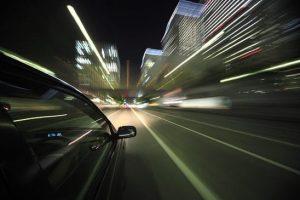