Most car fires do not happen because of accidents. They happen due to mechanical and electrical failures. But a recent fire in a charter bus may have been caused by debris that fell off of another vehicle. Magnolia State Live reported on the incident.

A fleet of charter buses was leaving New Orleans from a formal hosted by the Sigma Chi fraternity. They were on I-59 when one of the buses caught fire. The driver says that an object fell off of an 18-wheeler and he ran over it, which caused the fire.

However, there are conflicting reports that a different driver than the one suspected was behind the wheel at the time and that the driver fled without evacuating the bus first. However, no injuries were reported and only one bus of the four caught on fire. The incident is still being investigated. 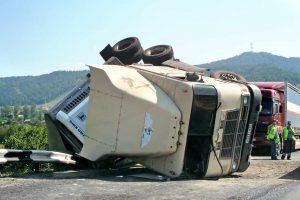 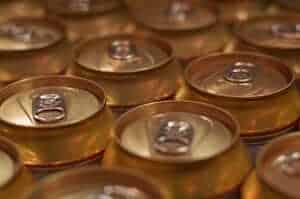 What Are the Most Common Worker Injuries on Boats? Biloxi Accident Attorney Investigates 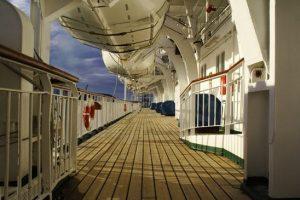