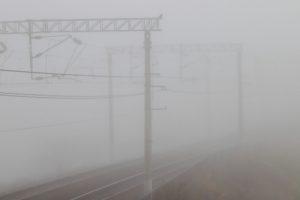 Louisiana is well-known for its waterways. Water transport is the lifeblood of the state’s economy. But all that water also leads to certain problems. One of these is thick fog during particular weather conditions.

When fog arises out of the spillways, lakes, and rivers, it can make it very difficult to see in front of you. This can lead to an accident, as what happened on the Pontchartrain Expressway near the Superdome yesterday. WWL reports.

It is unknown why the pedestrian was on the expressway, but what is known is that there was a dense fog advisory for all of southeast Louisiana at the time. Visibility on the roads was reduced to one-quarter mile or less.

The crash happened before 7 AM near Claiborne Avenue. The pedestrian suffered a head injury but it is unknown if it was life-threatening. No further details about the incident have been released.

When driving through thick fog, slow down more than you think and avoid using your high beams. The water droplets in the fog can reflect your high beams back at you and reduce your visibility. Also, check your tail lights before you drive in thick fog. Your lights may be the only thing that cuts through it enough to warn other drivers in time to stop. 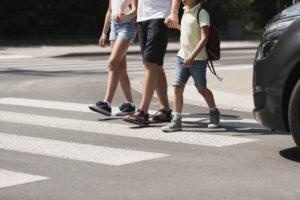 According to a recent report by the National Highway Traffic Safety Administration, Louisiana has the fifth-highest rate of pedestrian accidents. This is a concerning figure given that the state 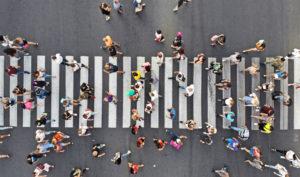 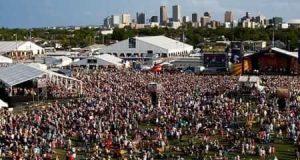 It's that time of year again - with April showers and May flowers comes the New Orleans Jazz and Heritage Festival, a two-weekend festival experience that brings a stellar music lineup, the best New

What You Should Do After a Pedestrian Accident in Birmingham

If you or a loved one suffered injuries in a pedestrian accident, you must focus on health first. While you probably know you need to get medical attention for any injuries, do you know what’s next 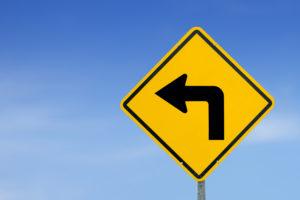 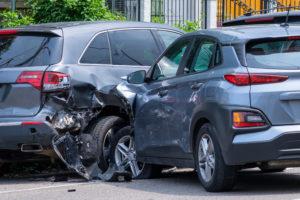