A couple riding a motorcycle died after a bad crash on US 90. KPCL reported on the incident.

It was a crash with multiple causes according to the investigators. The couple on the motorcycle was going west down US 90 and struck a deer. Both of them were thrown from the motorcycle. At some point after they fell, another car ran them both over. The driver of the motorcycle died at the hospital. There were no injuries to the car driver and he was following all safety rules.

The accident happened at night, when deer accidents are most likely to occur. Deer are heavier than they look and can cause tremendous damage to vehicles. A motorcycle would just make it worse. To get run over by a car after that just adds insult to injury. It’s unknown if the car was following close behind and couldn’t dodge in time.

Motorcycles must take great care when travelling through areas with deer for this reason. Even with a motorcycle’s increased agility, a deer may be too quick to avoid. Slow down at night and keep your eyes peeled, or better yet avoid driving down roads with deer if you can. You’ll stay safer out there. 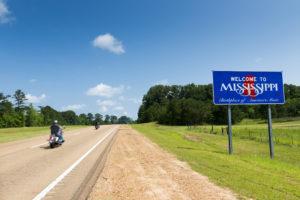 Want to hit the open road on the two wheels of a motorcycle in the state of Mississippi? Before you drive off into the sunset, get to know some important Mississippi laws and safety regulations. 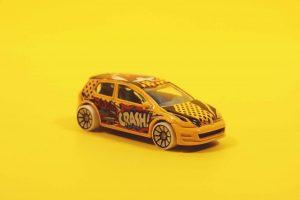 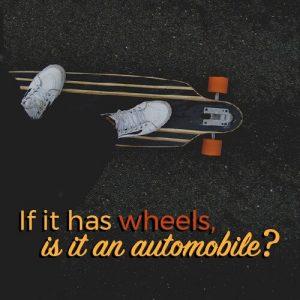