Home » News » Bicyclist Struck and Killed From Behind on Highway 84

Motorists must share the road with bicyclists by law. Bicyclists, in turn, must follow the rules of the road. Yes, it may cause you delays in getting where you’re going but it’s for everyone’s safety and fair use of the road. When these rules are broken, accidents happen like this case in Winn Parish. MyArkLaMiss reports.

Louisiana State Police Troop E responded to a fatal crash on Highway 84 at the start of evening rush hour. It happened near Silas Mercer Road. According to the police, a 53-year-old man was riding his bicycle on the highway when he was struck from behind by a driver.

The force of the crash knocked the man off his bike and killed him at the scene. Police are investigating the crash and say there will be charges pending, but until toxicology tests come back they have not revealed what the charges will be.

While we do not have all the details of this case, many rear-end crashes are the fault of the driver in the rear. Following a vehicle too closely can cause an accident like this. Unlike a car, bicycles have little protection. Even if the rider was wearing a helmet, a crash from a car can still be fatal, especially if the car kept going after hitting the cyclist.

What Evidence Is Important in a Medical Malpractice Case? 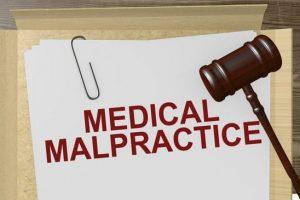 What Protection Should I Have for My Hands and Face on Construction? 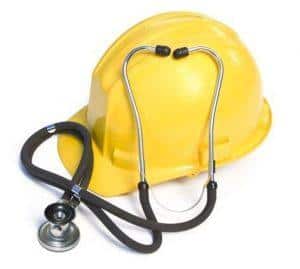 What Are the Deadliest Dangers on Construction Sites? Monroe Accident Attorney Investigates