KTLO America’s Best Music 97.9 FM reported on a Fulton County, Arkansas crash involving an elderly couple that killed the woman and sent the man to the hospital last Saturday.

Reports from the Arkansas State Police indicate a man, 81 years of age from Ash Flat, was driving a 1999 Lincoln on U.S. Highway 62/482 around 10:30 a.m. on Saturday morning with a woman of 82 years of age as his passenger, three miles east of Salem in Fulton County. They left the roadway and struck a fence. The woman was pronounced dead at the scene while the man was taken to the University of Arkansas for Medical Sciences in Little Rock for treatment.

The weather was reportedly clear with dry road conditions. Arkansas State Police have not yet released the results of their investigation into why the crash occurred.

According to ArkansasOnline.com, a 46-year-old Pocahontas man was killed and a 59-year-old man injured last Friday, around 10:00 a.m., on U.S. 67 in Clay County. A 1999 GMC Sonoma driven by the Pocahontas man was westbound and crossed the centerline, striking a tractor-trailer that was headed eastbound, according to preliminary crash reports. No other information was available about this accident.

What Are the Symptoms of PTSD after a Car Accident? New Orleans Injury Lawyer Explains

Car accidents can be traumatic events for everyone involved. Even a minor fender-bender can cause stress and anxiety for weeks or months after the crash. In fact, according to the U.S. Department of 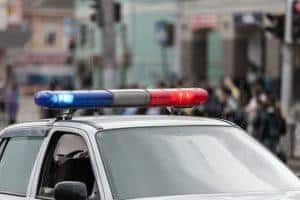 Car wreck question: The police issued me a ticket. Do I still have a case?

Yes, you certainly could still have a case! Don’t be discouraged if you’ve gotten a ticket in relation to your accident, but do consult with an experienced accident attorney. Every automobile

Is It against the Law to Drive without Wearing a Seatbelt in Louisiana?

If you’re like most adults in Louisiana, then you spend a lot of time behind the wheel. Driving to work, running errands, picking up the kids – with so much experience on the road, it’s easy to

With the COVID outbreak negatively impacting many travel and tourism industry channels, many Americans are now resorting to road trips as a safer alternative. While risks are still present, check out

Animal Bite Injury: Can I Be Compensated? 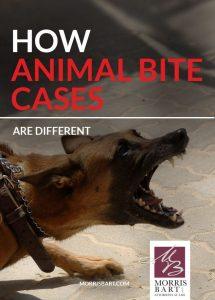 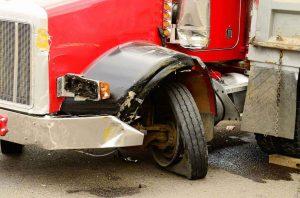