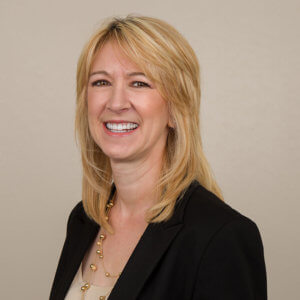 Stephanie has been an attorney since 1988 and is licensed to practice in all courts in Louisiana. She received her undergraduate degree at LSU Baton Rouge in Petroleum Land Management and then received her Juris Doctor from Loyola School of Law in New Orleans. Stephanie served as an Assistant District Attorney with the Orleans Parish D.A.’s office where she tried numerous felony and misdemeanor cases.

Stephanie was Senior Trial Attorney at Prudential Property and Casualty Insurance Company for 11 years and developed extensive knowledge in insurance law. She has taken over 100 civil and criminal cases to trial in various district courts in the State of Louisiana.

She and her family resided out of state for four years. During that time, she worked for LexisNexis as an editor.

After returning to New Orleans, Stephanie became a Mediator in March 2006. She has successfully mediated to settlement over 500 cases involving automobile accidents, wrongful death, medical malpractice, slip and fall, as well as property, unemployment, tax, hurricane, and worker’s comp cases.

Stephanie began working as an Of Counsel Attorney at Morris Bart, LLC in 2016.