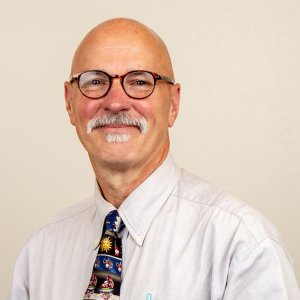 After graduating from LSU Law School, Kevin opened his own firm for the practice of Admiralty and Maritime Law, and practiced predominately, with extensive trial experience, in the U.S. District Courts for the Eastern, Middle, and Western Districts of Louisiana, with appellate practice before the Federal Fifth and Eleventh Circuits.

After twenty years as a trial lawyer, he returned to school to earn a Masters Degree in Theology and Religions from Loyola University.

He returned to the practice of law to become a Senior Litigator for Michael Hingle & Associates.

Kevin was then recruited by Loyola’s Religious Studies Department to teach “Introduction to World Religions,” and did so until Hurricane Katrina forced staff reductions.

For the past ten years, Kevin served as a Civilian Staff Officer on the staff of the Commanding General of the 4th Marine Aircraft Wing, United States Marine Corps, managing the Wing’s Family Readiness Program, supervising both civilian and uniformed Marines at thirty-six Groups, Squadrons, and Detachments in sixteen states, and serving seven thousand Marines and their families during the height of the Iraq and Afghanistan Conflicts.