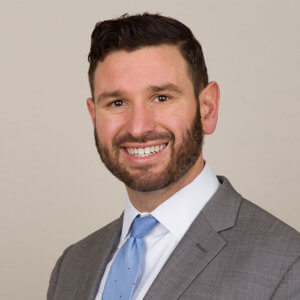 Mr. J.D. Parker joined Morris Bart, LLC in March 2014. A native of Marietta, GA, he graduated from the University of Alabama with a Bachelor of Arts degree in International Relations and Spanish.