Corey Tassin attended Southeastern Louisiana University where he earned his Bachelors of Science in Sport Management in 2017. Mr. Tassin subsequently attended Southern University Law Center where he recently earned his Juris Doctor in 2021. While in law school, he was a part of the Board of Student Advisors, served as a teaching assistant and received the CALI award in Civil Law Property. He is licensed to practice law in Louisiana. 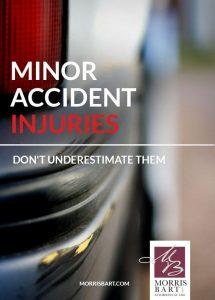 Why Are Tire Pressure Monitoring Systems Required on All New Vehicles?