A Baton Rouge woman died when her vehicle crossed the center line of LA 955 and hit a semi-truck. According to The Advocate, three passengers in her vehicle – a 22-year old and two infants – were injured in the crash. The driver of the 18-wheeler, 56-year-old Fredric Jones, was not injured. 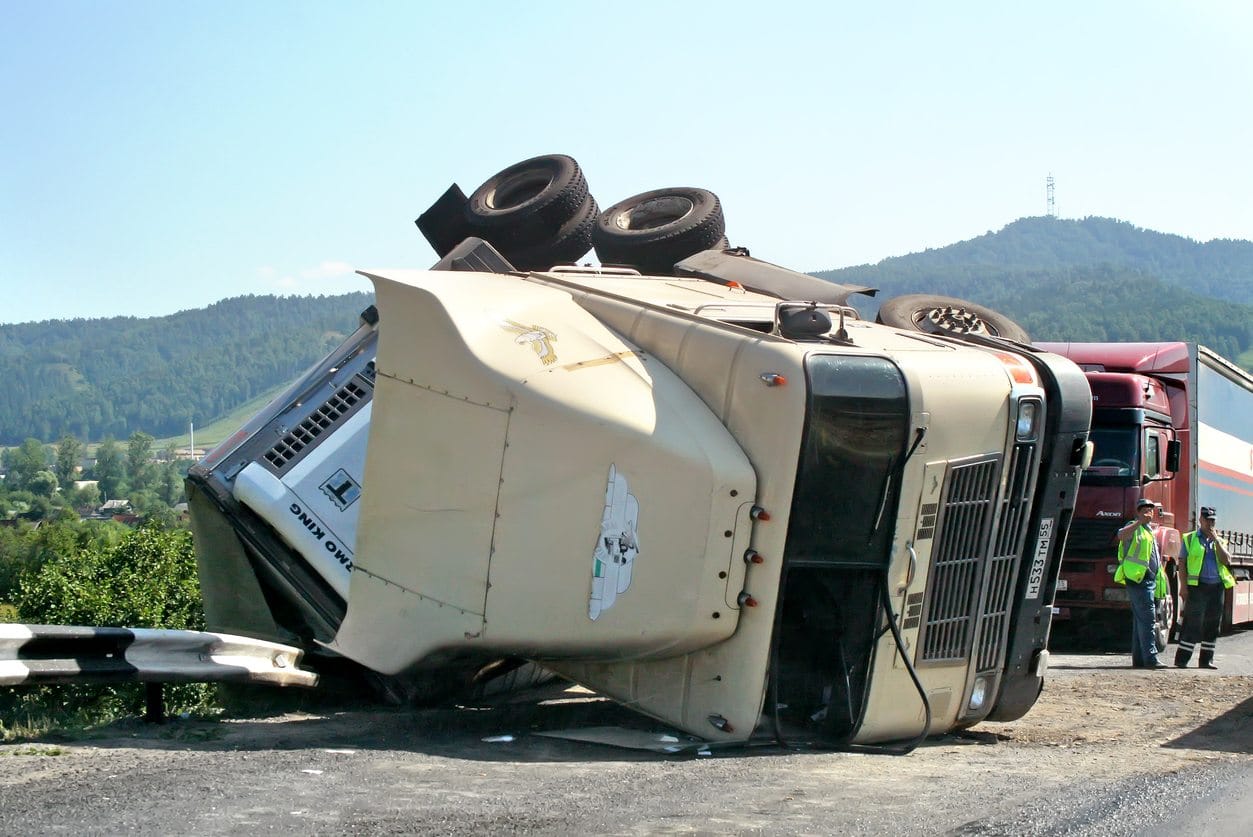 Police have not determined why the deceased, 33-year-old Kristy Weatherman, drifted into oncoming traffic. They do not expect that impairment contributed to the collision.

This accident is a tragic reminder that passenger-vehicle occupants are far more vulnerable to injuries than 18-wheeler occupants in the event of a collision. Of the 3,660 people who died in large truck wrecks in 2014, 68 percent were passenger-car occupants while only 16 percent were truck occupants.

This crash also highlights the dangers of drifting into oncoming traffic. Only 2 percent of motor-vehicle accidents are head-on collisions, yet they account for nearly 10 percent of all traffic deaths.

If you were injured or lost a family member in a truck crash, you may be entitled to compensation for health-care expenses, lost wages, pain and suffering, and other damages. If the incident happened in Louisiana, contact Morris Bart, LLC.

A truck crash attorney in Baton Rouge will evaluate your case to determine if you have grounds for a claim. Call 800-537-8185 to arrange a free initial consultation.

Driver errors contribute to more than 90 percent of motor-vehicle crashes – and head-on accidents are no exception. Although there are several reasons why head-on collisions happen, most of these wrecks involve one of these five factors.

If you were hurt in a truck crash in Louisiana, contact Morris Bart, LLC. Our legal team has been representing the injured for more than 30 years. Call 800-537-8185 today to schedule a free initial consultation with a Baton Rouge truck accident lawyer.