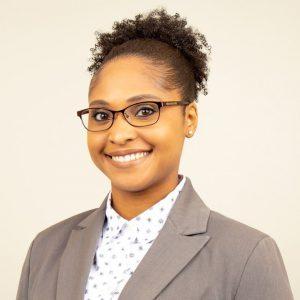 Rebekah Capers is a native of New Orleans, Louisiana, where she attended St. Martin’s Episcopal High School. Following graduation, Mrs. Capers was awarded a full scholarship to Tulane University, where she earned a Bachelor of Arts degree in Political Science.

Subsequently, Mrs. Capers served as a Teach for America corps member in the Greater New Orleans area. Upon completing her AmeriCorps commitment, she pursued her Juris Doctor degree at Loyola University New Orleans College of Law.

While in law school, Mrs. Capers served as an executive board member of Loyola’s Trial Advocacy Program and a student practitioner in the Criminal Defense Clinic. She also participated in the comparative and international law programs in Spetses, Greece and in Vienna, Austria. Additionally, Mrs. Capers served as an extern to the Honorable Kenneth M. Hoyt, United States District Judge for the Southern District of Texas.

Prior to joining Morris Bart, LLC she practiced primarily in the areas of personal injury law and family law.

In her leisure time, Mrs. Capers enjoys CrossFit, traveling with her husband, and participating in community service projects. Mrs. Capers is also a member of Delta Sigma Theta Sorority. 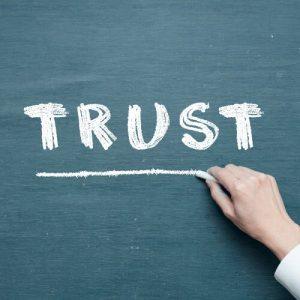 Facts and Stats Regarding Truck Accidents on American Roads 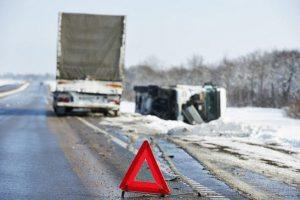 What to do After an Animal Bite Injury