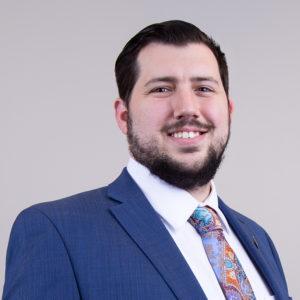 Philip Mayer is a native of New Orleans, Louisiana. Philip attended Archbishop Rummel High School before attending Loyola University New Orleans where he studied economics. While in high school and college, Philip was the recipient of numerous academic awards, including being a member of the Dean’s List. Philip then attended Loyola University New Orleans College of Law from 2016 – 2019 where he obtained a certificate in Environmental Law.

As well as being an avid outdoorsman, Philip enjoys reading, playing chess, and watching sports.

He is licensed to practice law in all Louisiana state. 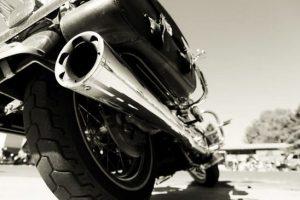 Drunk Driving: How Drunk is Too Drunk to Drive? 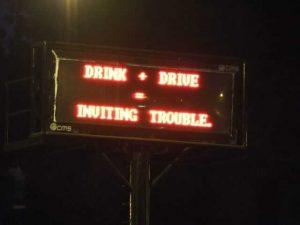