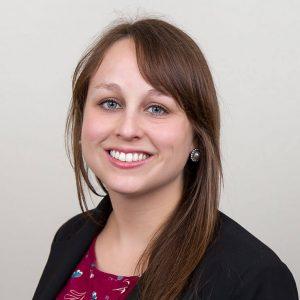 Natalie Kobetz is a native of Baton Rouge, LA. She joined Morris Bart, LLC as an associate attorney in June 2017. She graduated from Louisiana State University in 2011 with a Bachelor of Arts degree in Mass Communication and a minor in French. She was on the Dean’s List and a member of Delta Delta Delta sorority.

Ms. Kobetz received her Juris Doctor from the Paul M. Hebert Law Center at Louisiana State University in August 2015. During law school, she participated in the Robert Lee Tullis Moot Court Competition and received the Chancellor’s Scholar Award. She completed a semester long internship for the Family Court of East Baton Rouge Parish Division C under Judge Charlene Day. She also worked as a law clerk at the United States Attorney’s Office for the Middle District of Louisiana and for the Executive Counsel of the Office of the Governor.

Ms. Kobetz is a member of the Louisiana State Bar Association and is admitted to practice law in Louisiana.

Does Your Teen Ride a Motorcycle? 5 Safety Tips from a New Orleans Accident Lawyer 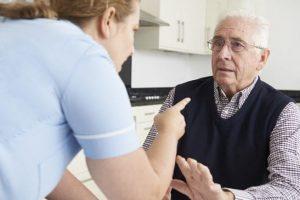 What Is the Punitive Damages Cap for Injury Lawsuits in Alabama? 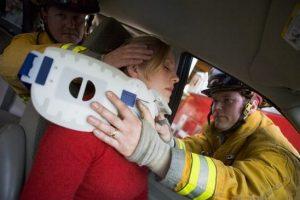